From crime bosses to killers, which figures loved to play guitar?

It’s often surprising to find the famous people that are interested in guitars, and even more so notorious figures that you’d think the last thing they’d want to do is sit down and play some 12 bar blues.

Here are a few of the figures you’d least expect to either play or be interested in guitars, and the guitars that sparked their interest in the world of the six strings:

Ronnie Kray of the notorious Kray Twins once asked Maureen Flanagan, a close friend and actress, to purchase a guitar ‘like Eric Claptons’ from a music shop in Tin Pan Alley, a popular haunt for musicians looking for quality guitars. We can only imagine that Ronnie had the famous ‘Blackie’ Stratocaster in mind:

To keep himself busy at Alcatraz, Al Capone decided to learn a Tenor Guitar, which is a 4 string, commonly acoustic guitar that many beginners will gravitate towards.

It’s well known that Charles Manson was a musician, with many of his guitars appearing at auctions with sprawling notes embedded from Charles himself.

If you enjoyed this post or need more information on guitars and pedals, be sure to take a look at the honest buyers guides below. 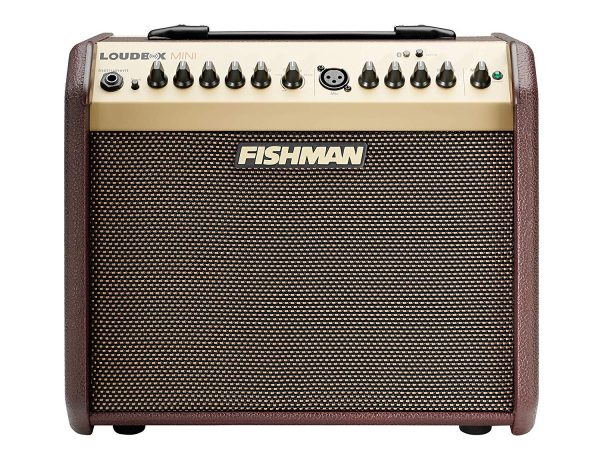 Is the Fishman Loudbox the first in a trend of bluetooth amplifiers? And, if so, are they really all they're hyped … 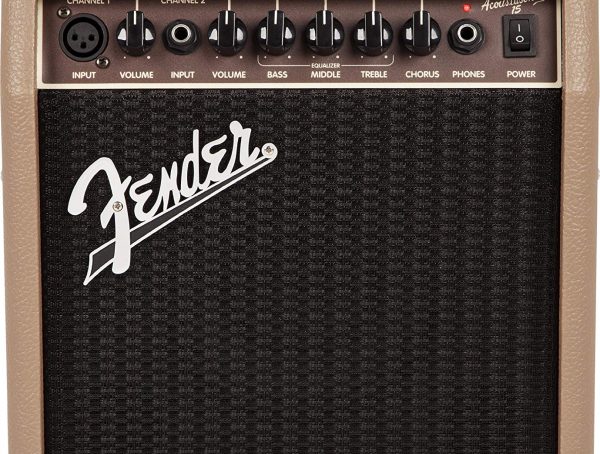 Arguably one of the more popular amplifiers for acoustic musicians and travelling guitarists, the Acoustasonic range in general is a … 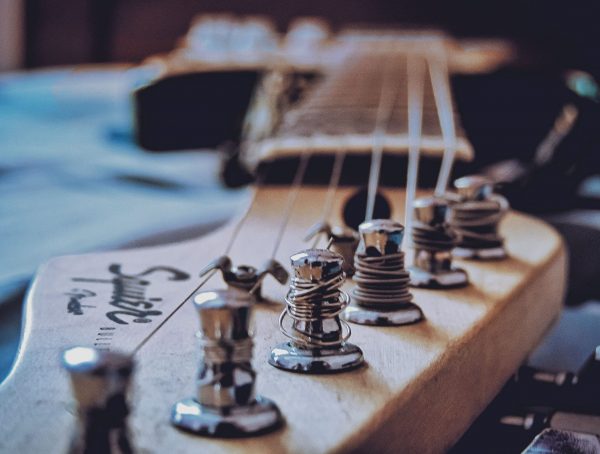 How to change a guitar string without a winder